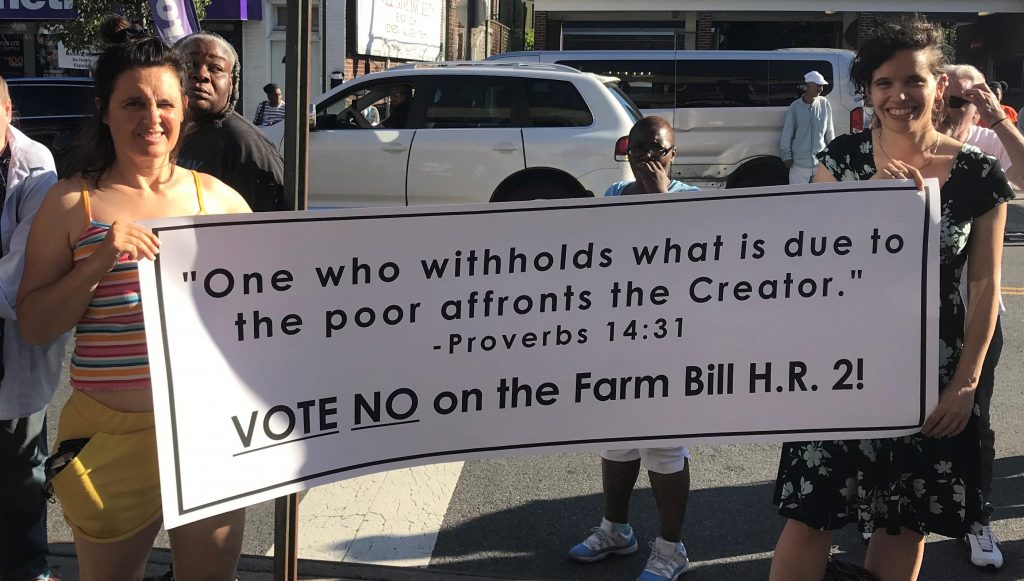 We also provide technical assistance on research initiatives conducted by other community groups, and released the book Street Practice, which utilizes case studies to introduce models for urban research and policy advocacy.

The St. Nicholas closure is once instance in a series of efforts on HRA’s part to reduce in-person services for those eligible for public assistance. While the center now serves 25,000 households annually, its relocation will likely most impact children, the elderly, and those with limited mobility who will now be forced to travel a mile to receive these services.

Our team spearheaded an effort to prevent the center’s closing. We formed coalitions, joining forces with advocates from other social justice groups, organized letters of petition (receiving more than 350 signatures) and led a march for the essential public benefits being neglected by the HRA.

On June 13, 2019 the Safety Net Activists released important data and analysis about the harmful “transfer” practices imposed on people living in NYC’s Department of Homeless Services (DHS) shelters. The release included a draft report written by the former Office of the Public Advocate (OPA) Leticia James in fall 2018. The draft report, which is based on City data of tens-of-thousands of transfers and more than 80 qualitative surveys with homeless individuals, shows an overwhelming pattern of abusive disregard for agency policy and the impacts on the lives of those in NYC shelters. It also shows a City practice of serial displacement of those without homes.

The former OPA’s unfinished and unreleased report, and the data underlying it, show that homeless families and individuals are often arbitrarily and forcibly moved across the City from one shelter to another, often with no notice or reason provided, and no ability to contest the move. These transfers have caused and continue to cause homeless New Yorkers to lose their personal property and suffer significant health, educational, and employment setbacks. The data also shows an impression among many of who have experienced transfers that DHS punitively uses the administrative transfer process.

Families with children, as well as single people living in shelters, deserve to be treated with dignity and respect while they seek permanent housing. They do not want to be involuntarily moved across the City at a moment’s notice and given a trash bag and one-way Metro Card (to carry whatever they can of their personal belongings) on a bus or train.

SNP provides free legal services to low and no income New Yorkers with housing or public benefits issues. Click below for our legal clinic schedules. 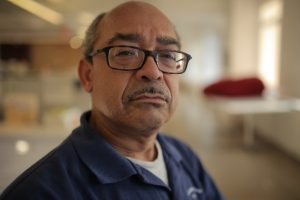 “Homeless people regularly endure ridicule and mental and physical abuse. We know what it’s like to be constantly disrespected”
– Phillip

We welcome your questions and comments

The Safety Net Project does not conduct client intake at our Rector Street Office. For information about our services and walk-in clinics, check out our legal clinic schedules.